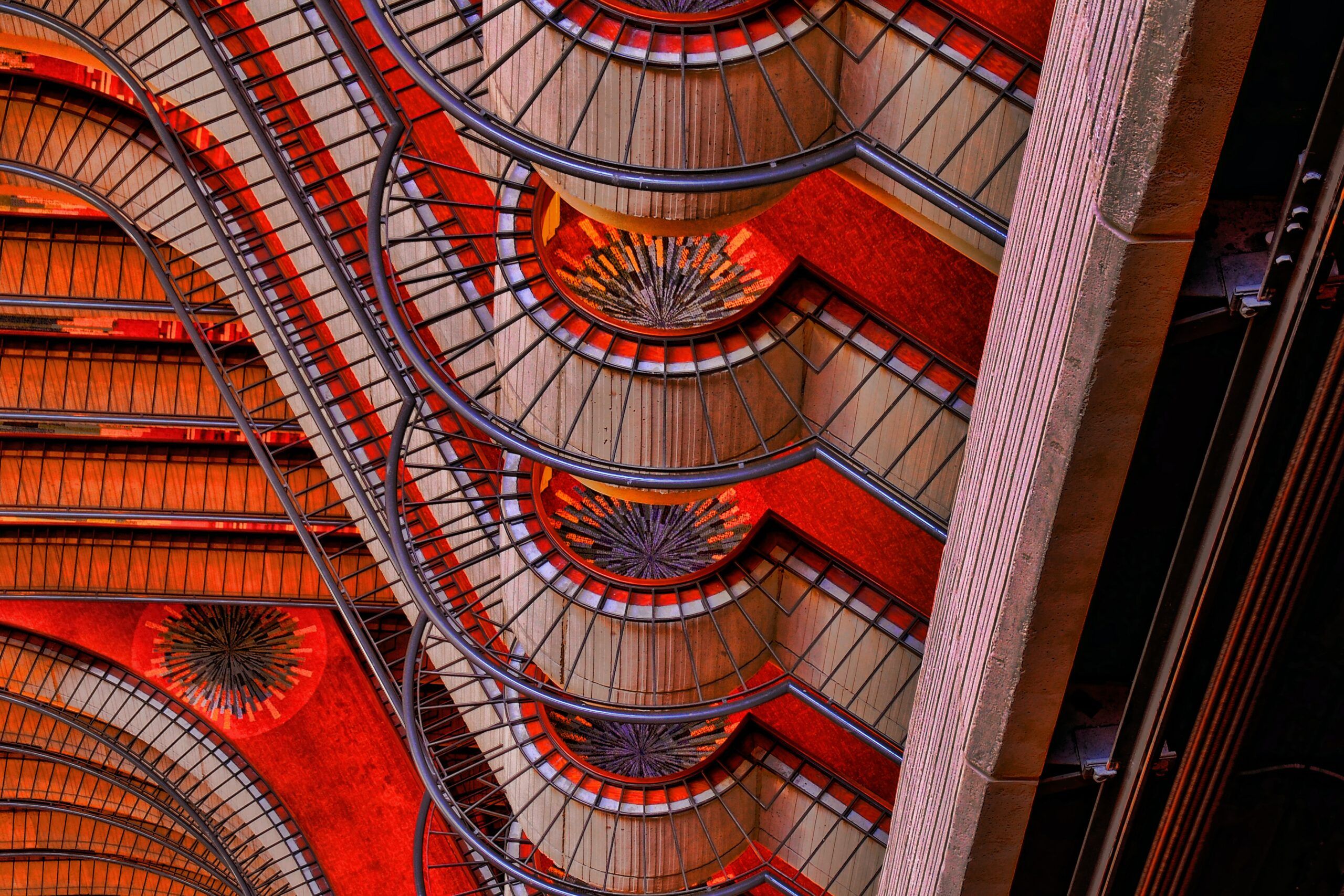 As we continue our series on the disciplines that the Christian should incorporate into his character, we would like to take a look at The Discipline of Detail. As we have pointed out in previous articles in this series, these are called “disciplines” because they are not acquired without deliberate effort. Discipline is “training that corrects molds or perfects the mental faculties or moral character” (Webster’s Ninth New Collegiate Dictionary, p. 360).

As he begins the chapter on Detail, he says, “Life has its occasional crisis that crashes into its commonplaces, but it is more largely made up of details that seem in themselves to be insignificant and unimportant. In the multitude of many duties we may fail altogether to see any pattern to the details of life, and thereby we may miss much of its meaning, not to mention its melody. Details can give the motif, as well as the music, to any life” (p. 129).

Others have spoken of the value of being concerned with the details of life. The English Designer, William Morris (1834-1896), said, “The true secret of happiness lies in taking a genuine interest in all the details of daily life.”  And legendary basketball coach John Wooden said, “It’s the little details that are vital. Little things make big things happen.”

Life Can Be Likened to a Sentence

In this lesson, Edman likens life to a sentence. He says, “A sentence is ‘a combination of words which is complete or expressing a thought, and in writing is usually marked at the close by a period; a sense unit comprising a subject and a predicate, especially one with both subject and finite verb expressed.’ Incidentally, that sentence is complicated and perhaps difficult to comprehend at first sight. How much like life it is! (p. 129).

“Life, like a sentence, should have its subject, expressed or implied. To have self as the center of one’s life sentence is to have narrow horizons, shallow objectives, unsatisfactory achievements, in brief, a life that is wasted (Mark 8:35)…. On the other hand, “The life with Christ as its grand subject is the life with wide horizons, worthy aims and entirely satisfactory accomplishment. It is the life defined by the Apostle Paul, ‘For to me to live is Christ’ (Phil. 1:21) (pp. 129-130).

“The details of a sentence have their significance in life. The Most High puts punctuation marks into our lives, to make them comprehensible and complete…. A comma indicates a slight change in the direction of the sentence, and an addition to its meaning or enlargement and enrichment to its description…. The semi-colon indicates a more abrupt and basic change in the direction of the sentence…. Parentheses are indicative of even deeper perplexity than that caused by the semicolon…. Then there is the period that brings the sentence to its completion. Of course the sentence can conclude with a question mark if life is essentially an interrogation rather than a statement of fact…. Also the sentence may end in an exclamation point, with its surprise and astonishment, but hardly with its success. Life should not be an incomplete sentence, whose completeness and disobedience will not escape the Master” (pp. 130-134).

There are as many kinds of sentences as there are lives.

As Edman concludes this lesson, he says, “The sentence may be simple, not necessarily short, but without complication; it may be compound, with two or more independent clauses; it may be complex, with modifications qualifying the main clause; it may be loose, complex and yet with its meaning appearing early; it may be periodic, also complex, but with its meaning not apparent until the last word or almost the last word has been reached; or it may be balanced, characterized by symmetry and evenness of flow. Whatever may be the structure of the life, however short or long it may be, wherever it may meander or keep to the beaten track, however many modifications may be made, however confusing it may seem for the time being, it should be meaningful and complete when the conclusion is reached at the period” (p. 134).

And finally, “Comma, semicolon or colon, parenthesis, modifiers, clauses independent and dependent, every detail of the sentence is designed for some purpose. We may be confused when God puts a comma in our life or sigh inconsolably at the semicolon; we may be utterly perplexed by the apparent irrelevancy of the parenthetical portions which seem to have no connection with the past nor place in the future; we may be muddled by modifies and be in consternation over some clause; but if our life is His handwriting, if for us ‘to live is Christ,’ then every detail can be a delight. The Lord of Life is the Schoolmaster of our life, to make its meaning clear” (pp 134 – 135).